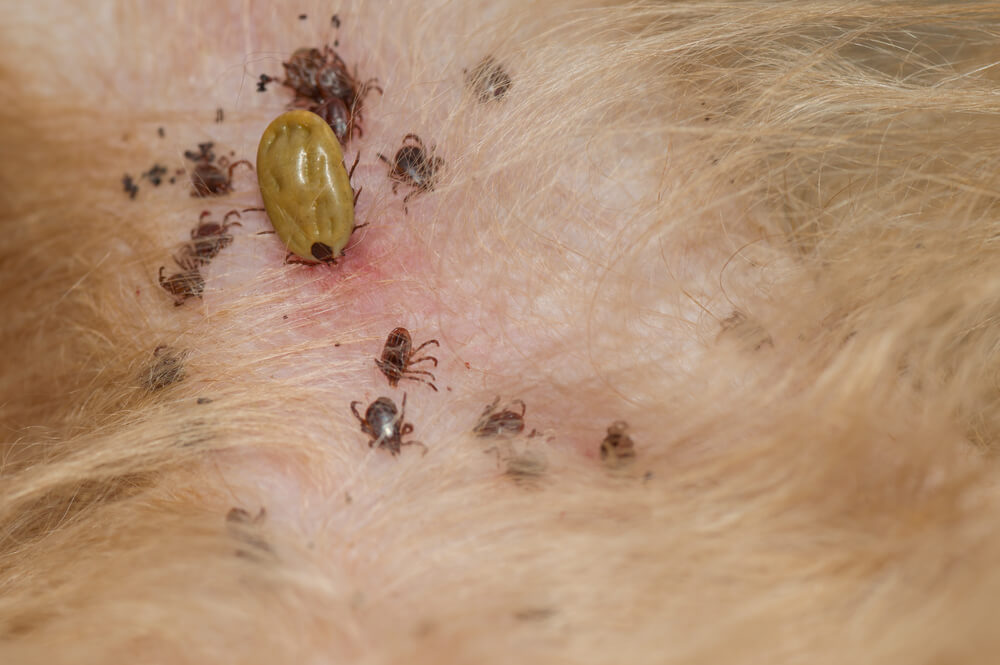 Several vector-borne diseases pose a threat to your pet, especially if certain precautions are not taken. Our team at Neighborhood Vets Mobile Care would like to answer some common questions concerning these dangerous diseases, to help ensure your pet remains healthy.

#2: What tick-borne diseases are common in pets and how does transmission occur?

Lyme disease, anaplasmosis, and ehrlichiosis are the most common tick-borne diseases observed in pets. In Kansas, these diseases are most frequently carried by brown dog ticks and slow feeding deer ticks. The parasites must be attached to your pet for at least 24 hours to transmit disease.

#3: What signs are seen in pets infected by tick-borne disease?

#4: How are tick-borne diseases diagnosed in pets?

Tick-borne diseases can present similarly in pets, making definitive diagnosis difficult. Also, early testing may provide a false-negative result, because antibody levels typically take four to six weeks to cause a positive result. Diagnosis is usually made based on the signs, a positive blood test, and treatment response. Other diagnostics, such as X-rays or ultrasound, may be needed to assess the disease’s effect on an infected pet’s organs or joints.

#5: How are tick-borne diseases treated in pets?

Most tick-borne diseases are responsive to a particular antibiotic class. Infected pets are usually treated for at least four weeks, but may require longer treatment if their infection is chronic or severe.

#6: How are tick-borne diseases prevented in pets?

Your pet should be kept on a year-round tick prevention product, to protect them from tick-borne illnesses. You should also check your pet thoroughly after they go outside. Ticks can attach anywhere, but favored spots include under your pet’s tail, in their groin and armpits, in their ears, and under their collar.

#7: What is heartworm disease and how does transmission to pets occur?

Heartworms are worms that invade a pet’s heart and cause damage to their heart, lungs, and associated vasculature. Transmission occurs when an infected mosquito bites a pet and deposits baby heartworms (i.e., microfilariae) inside the bite wound. These organisms can grow to adulthood in six months, and can live five to seven years in dogs, and two to three years in cats.

Most pets do not show signs in the early stages of heartworm infection. As the disease progresses, signs include a mild, persistent cough, lethargy, and fatigue after light exercise. As the worms further compromise the heart, a pet’s belly may swell, because excess fluid accumulates in the abdomen. Also, if a heartworm suddenly blocks blood flow in the heart, the pet may collapse and die suddenly.

#9: How is heartworm disease diagnosed in pets?

A blood test that should be performed once a year can usually determine if a pet has heartworm disease. Cats may require further diagnostics, such as ultrasound or X-ray, to definitively diagnose the condition.

#10: How is heartworm disease treated in pets?

If your pet is diagnosed with heartworm disease, their condition will need stabilization before treatment begins. They also will need to be kept as still and quiet as possible, because increased physical activity increases the rate at which the heartworms can damage heart and lungs. Once your dog is stabilized, the veterinary professionals at Neighborhood Vets Mobile Care will devise an appropriate treatment plan. Unfortunately, no medications are available to treat heartworm disease in cats.

#11: How is heartworm disease prevented in pets? 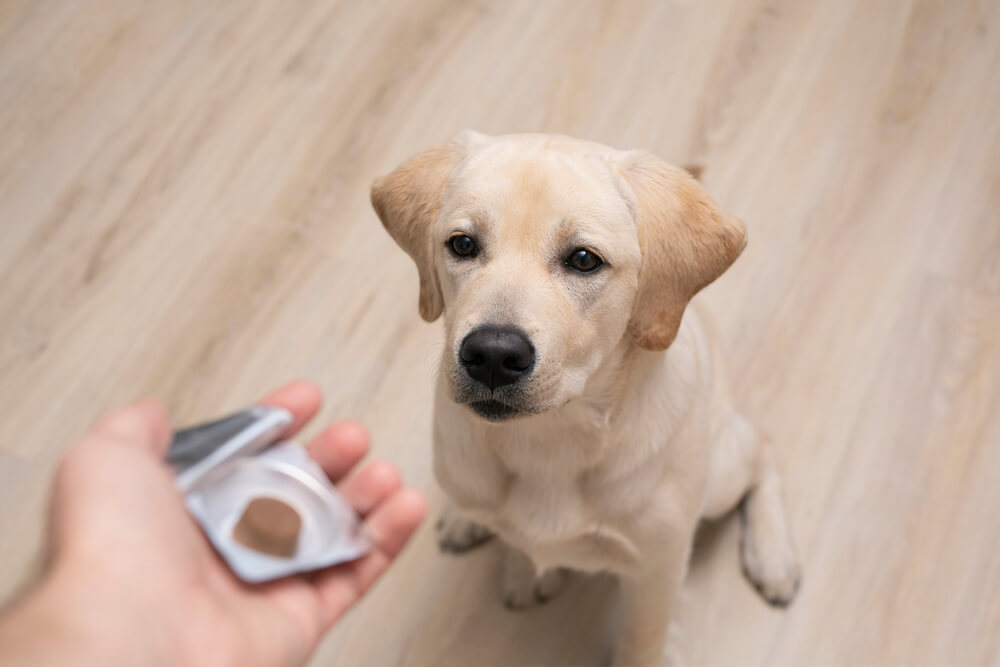 To prevent heartworm disease, you should keep your pet on a year-round heartworm prevention protocol. Several preventive options are available to ensure the process is convenient for your lifestyle.

Vector-borne diseases are a concerning issue for your pet, but they can be easily avoided with year-round preventives. If you would like to discuss which prevention products are best for your pet, or if you are concerned your pet is affected by a vector-borne disease, do not hesitate to contact our team at Neighborhood Vets Mobile Care.

Dogs
Back to top